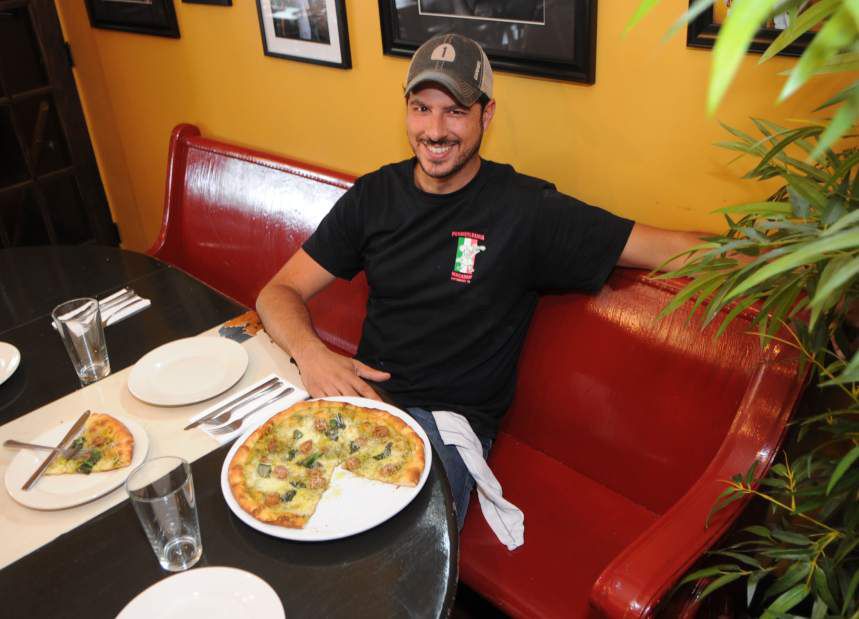 Carmen Pirain had worked making pizzas for years, first at Cestone's, the pizza shop his father, Richard, owns on Mt. Washington, and during his college days majoring in finance at Ohio State University in Columbus, Ohio.

So, when he was laid off from his sales job in 2005, he returned to what he knew: making pizzas. This time, it was at his own shop, also named Cestone's, across from Dormont Pool in Mt. Lebanon.

During his time at the Mt. Lebanon Cestone's, the younger Pirain learned how to run a business while he considered what he really wanted to do: make gourmet pizzas.... Read More Link Below